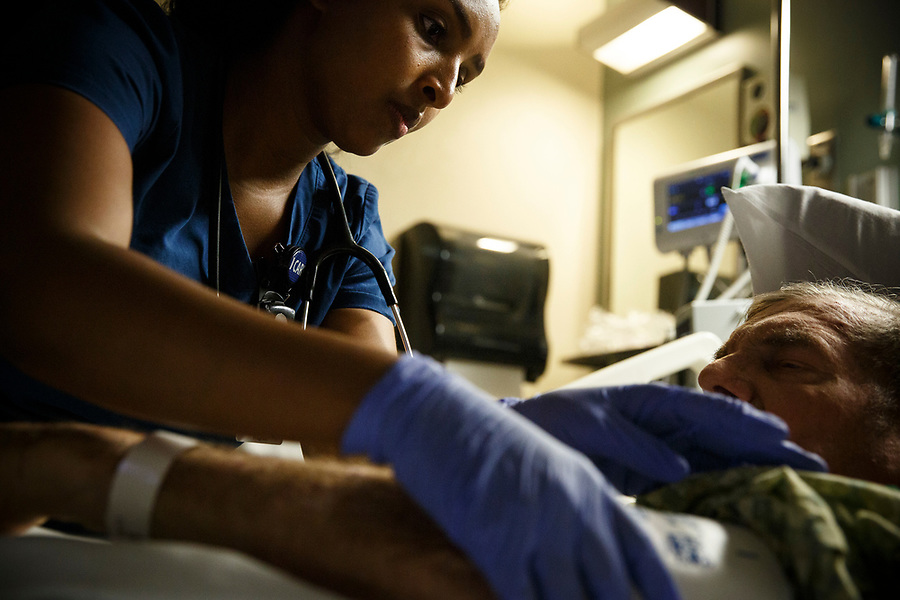 We invest in nursing-driven innovation as a means of advancing health equity and improving the health and healthcare of marginalized populations.

We believe that by improving care to groups and communities who experience inequity, discrimination, oppression, and indifference, we improve care for all. 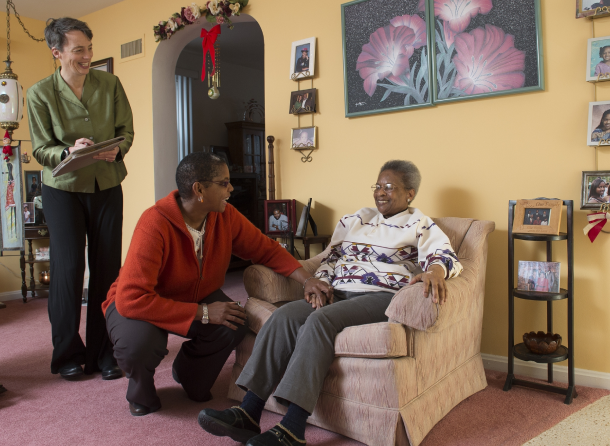 We invest in innovative, bold, and creative solutions that address significant health and healthcare problems in new ways.

We work hard to be good partners – not just patrons – and strive to create a vibrant community of grantees, innovators, and colleagues who can learn, work, and grow together. 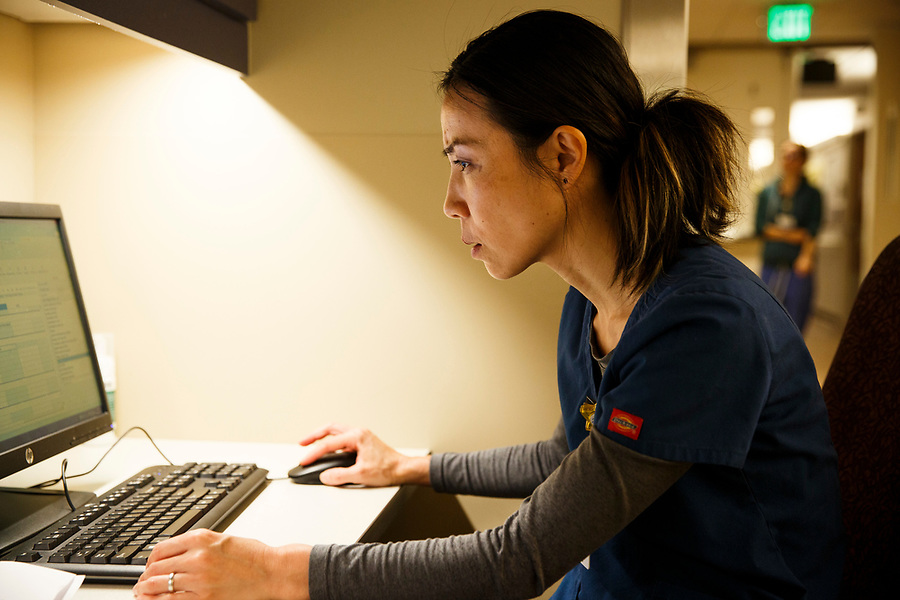 We seek programs that reimagine care and innovators who possess the rigor and creativity to deliver on that vision. We welcome applications from a wide variety of institutions and from investigators representing a diverse range of backgrounds.

We believe that transformative ideas are as likely to come from community health clinics as they are from major academic research centers.

We welcome projects and ideas that embody the criteria below. 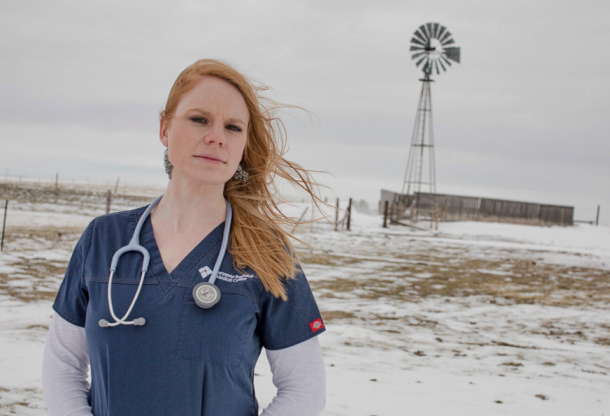 For over thirty years, we have worked to improve health through nursing. What began as a regional effort to elevate bedside care in New York City, has grown over time in scope, depth, and focus, always driven by a guiding respect for the dignity of the patient. 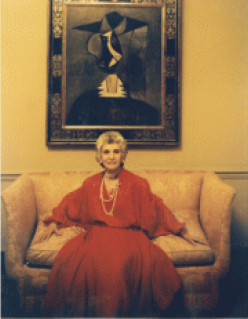 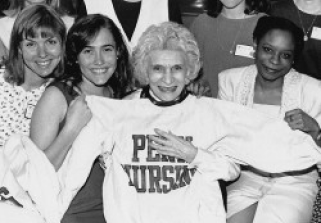 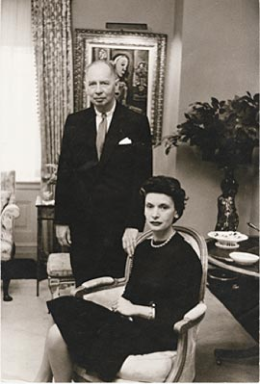 Keep up with the latest news from the Foundation.

Your submission has been received.

Oops! Something went wrong while submitting the form.

To help us in the evaluation and analysis of projects, all proposals, documents, communications, and associated materials submitted to The Rita and Alex Hillman Foundation (collectively, “Submission Materials”) will become the property of the Foundation and will be shared with other members of the Advisory Committee, Board of Directors, and other funding partners or potential funding partners. We will report publicly on the number of applications received.
‍
The proposals, in addition to analysis by our staff and consultants, may be subject to confidential external review by independent subject-matter experts, potential co-funders, and (for educational purposes only) participants in the Hillman Scholars Program for Nursing Innovation. Please carefully consider the information included in the Submission Materials. If you have any doubts about the wisdom of disclosure of confidential or proprietary information, we recommend you consult with legal counsel and take any steps you deem necessary to protect your intellectual property. You may wish to consider whether such information is critical for evaluating the submission, and whether more general, non-confidential information may be adequate as an alternative for these purposes.
‍
We respect confidential information we receive. Nonetheless, notwithstanding your characterization of any information as being confidential, we may publicly disclose all information contained in Submission Materials to the extent as may be required by law and as is necessary for potential co-funders and external reviewers to evaluate them and the manner and scope of potential funding, consistent with appropriate regulations and their internal guidelines and policies.